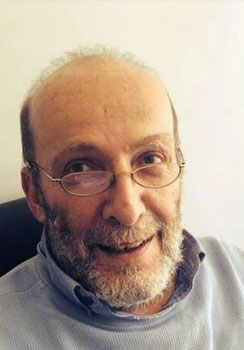 Jacques Tarica was admitted as an attorney in June 1978 and is currently a sole practitioner practicing in Randburg.

Jacques has been part of the executive committee of the Johannesburg Attorneys Association for well over a decade and was its chairperson from 2009 to 2012 and from 2014 to 2016. He is currently one of the JAA’s vice-chairpersons. 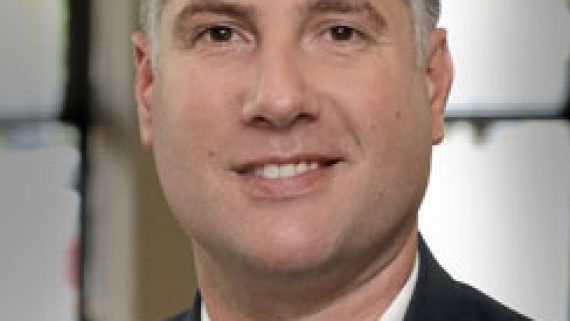 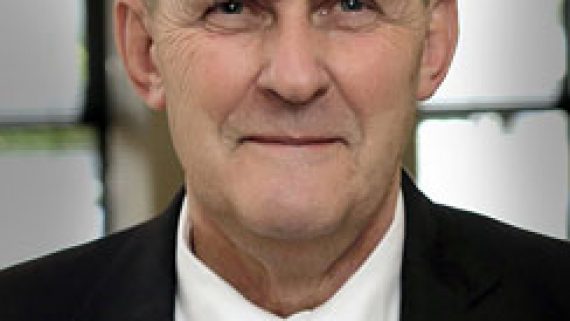 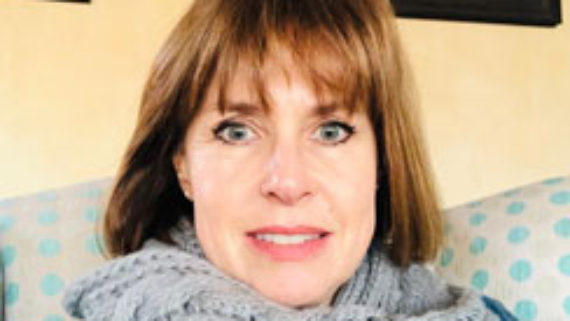 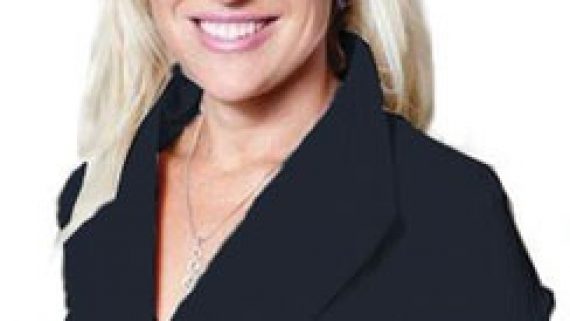 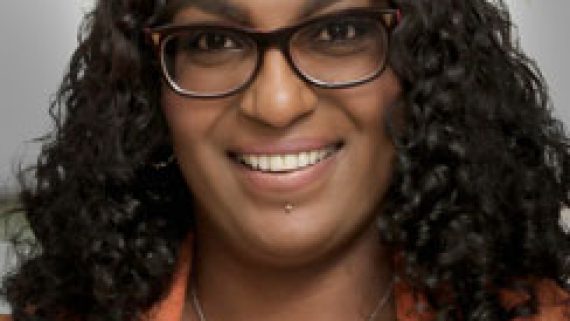 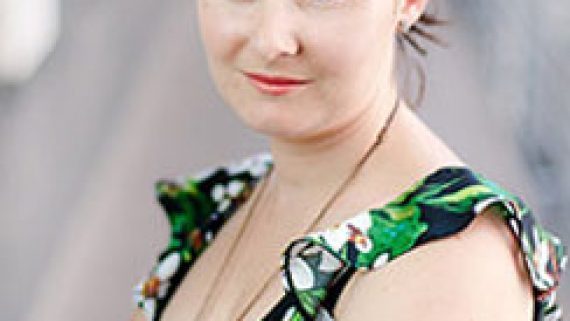 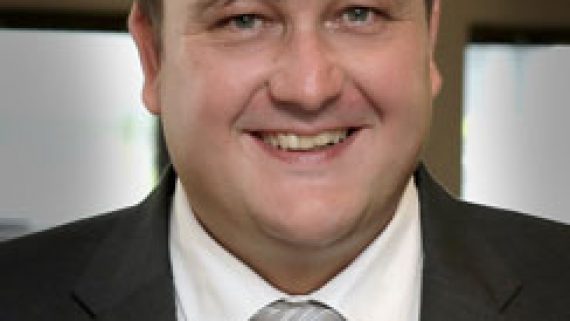 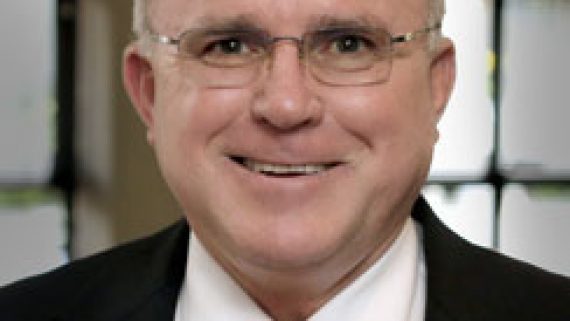