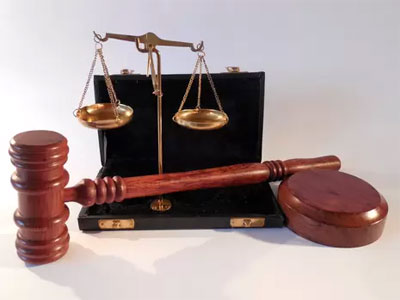 The Bachelor of Laws (LLB) programme, taught at the country’s universities, is headed for a major revamp after many institutions were found to be doing a shoddy job on aspects such as critical thinking.

A report undertaken and released recently by the Council on Higher Education (CHE), the statutory body responsible for quality assurance, has recommended extensive changes to how the LLB is taught at 17 universities.

A 98-page report, “The State of the Provision of the Bachelor of Laws (LLB) Qualification in South Africa”, has highlighted a range of shortcomings in the degree.

It was conducted by panels on behalf of the CHE following repeated concerns by professional lawyers that law graduates were of poor quality.

“It is recommended that all law faculties/schools undertake a curriculum reform exercise (many, in fact, are already engaged in such an exercise),” said the report.

It looked certain to thrust the debate about whether the LLB should be taught over five years back into the spotlight. It is currently a four-year programme.

“Serious consideration should be given by the Department of Higher Education and Training, in consultation with all relevant stakeholders, to extend the duration for the attainment of an LLB qualification from the current minimum of four years of study to a minimum of five years of study,” the report said.

Read the full story on: IOL