The National Forum on the Legal Profession (NF) announced the results of the election of the attorneys and advocates who will form part of the first Legal Practice Council (LPC) on the 8th October 2018.

The announcement comes after the first elections of the LPC were held in terms of reg 2 of the Legal Practice Act 28 of 2014 (LPA). The elections were held from 19 September until 3 October.

The attorneys elected to the LPC are:

The advocates elected to the LPC are:

The full LPC will be composed in terms of s 7(1) of the LPA, which states:

“(1) The Council consists of the following members:

(a) 16 legal practitioners, comprising of 10 practising attorneys and six practising advocates, elected in accordance with the procedure prescribed by the Minister –

(ii) in terms of this section, in consultation with the Council, if the procedure referred to in subparagraph (i) requires revision after the commencement of Chapter 2;

(b) two teachers of law, one being a dean of a faculty of law at a university in the Republic and the other being a teacher of law, designated in the prescribed manner;

(c) subject to subsection (3), three fit and proper persons designated by the Minister, who, in the opinion of the Minister and by virtue of their knowledge and experience, are able to assist the Council in achieving its objects;

(d) one person designated by Legal Aid South Africa; and

(e) one person designated by the Board [the Legal Practitioners’ Fidelity Fund Board], who need not necessarily be a legal practitioner.” 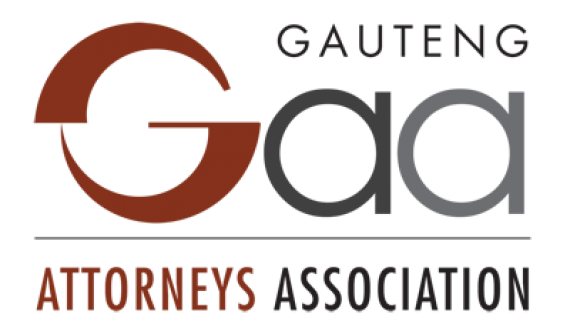 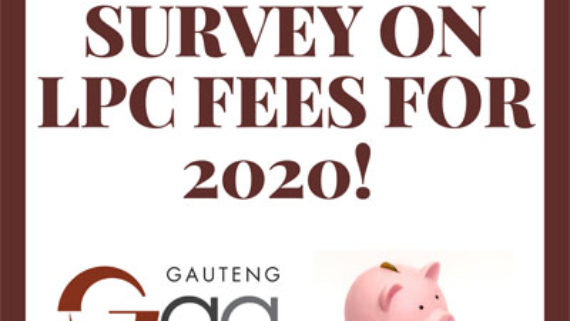 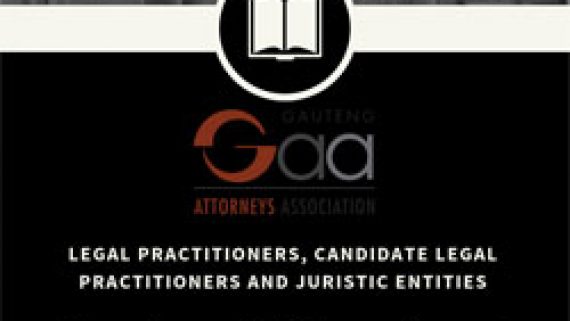 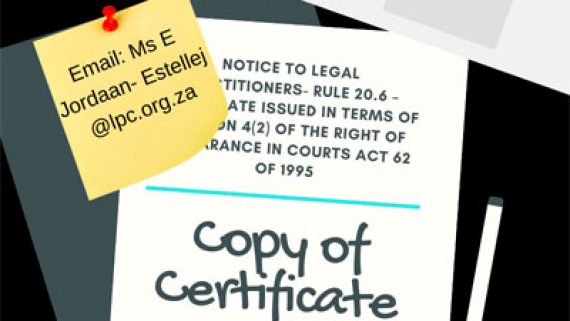